Eunice and Ernie: a lifelong friendship – in their own words.
By Christie Sietos 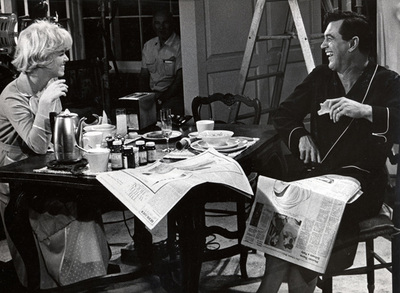 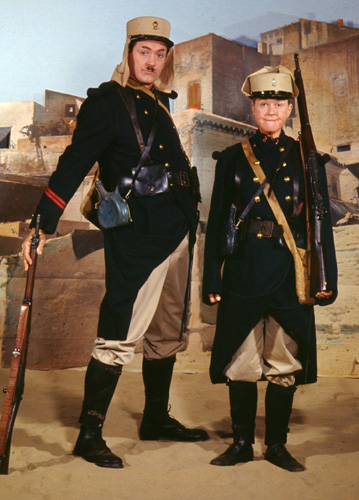 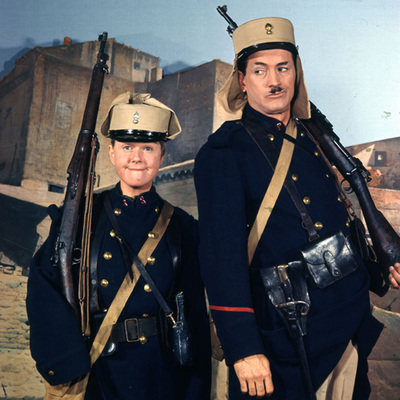 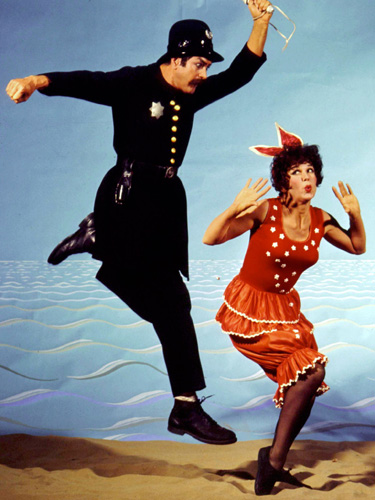 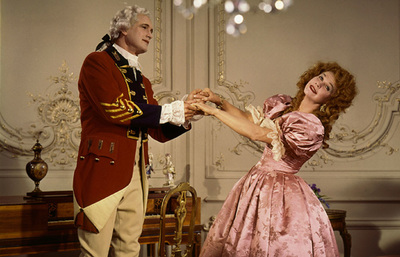 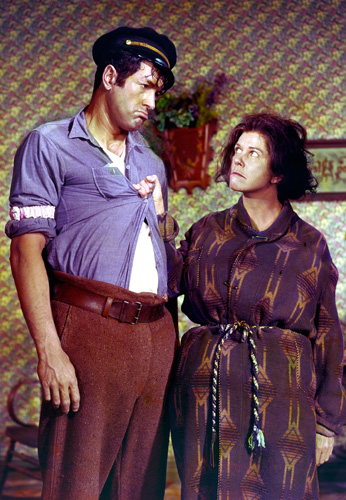 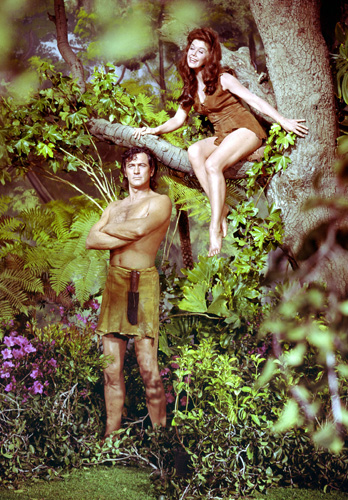 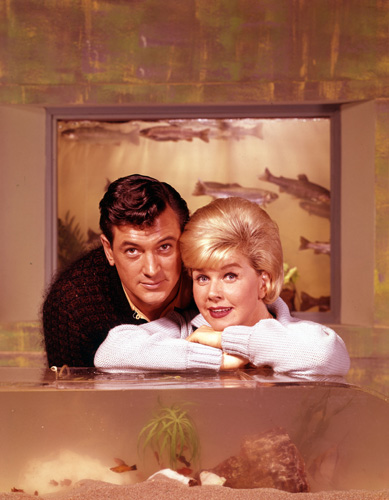 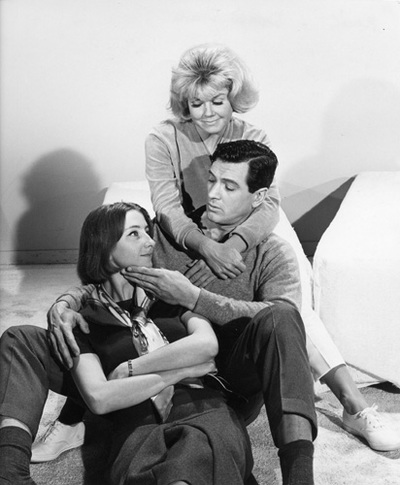 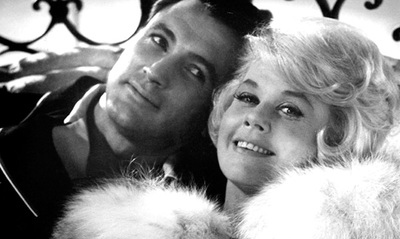 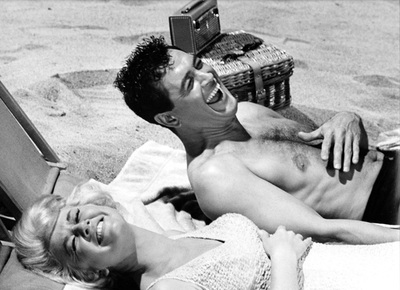 He expected someone ‘as warm as a December night on an ice floe’; she knew nothing about him ‘Is his name really Rock? That’s odd, don’t you think?’ but on the first day on the set of Pillow Talk (1959) it was friendship in a heartbeat.  In her autobiography she recalls ‘We became friends from our very first meeting and he remained a dear part of my family all of his life’.

Their friendship was instant and both recalled that on the very first day of shooting Pillow Talk they had ‘a performing rapport that was remarkable’. Doris remembers ‘We played our scenes together as if we had once lived them’. ‘Halfway through that picture we had fallen into a style of playing together, an easy rapport, an instinctive give and take, that put our stamp on Pillow Talk as well as on the next film we made Lover Come Back’ Rock revealed.  It must have been one of their best working experiences as Rock remembered that ‘Doris and I worked together for the first time in Pillow Talk and by way of contrast, it was a laughter all the way’. ‘Every day on the set was a picnic – sometimes too much of a picnic, in that we took turns at breaking each other up’ Day reminisces in her autobiography. They had such a great time filming this picture that ‘they had to add one week onto the shooting schedule because we could not stop laughing. I used to think of terrible things, to try not to laugh’ Rock confessed.

Their friendship continued to bloom.  Doris adored his sense of humor ‘He was so funny’ she admitted, ‘He always had a nickname for me but he liked Eunice best’ she told People magazine. She was Eunice to him and he was Ernie. While getting ready for a scene in her make-up area Rock would shout ‘Eunice, are you here? I’ll be over in a minute with a donut!’. ‘We really liked each other. He named me Eunice just for fun. I was always Eunice with him’ Doris told Parade magazine.

On the set of Lover Come Back, they created a fantasy world. They would pretend to be a couple on a bowling team; they would send each other fictional fan letters declaring their adoration to one another and he influenced her - she took up his habit of solving crossword puzzles between scenes. But even when they didn’t work together on a film, Doris said he would visit her on set of whichever film she was making and they would continue enjoying ‘the wonderful friendship we were blessed with’.

In later years, when Doris went on to film her Doris Day Best Friends tv series, she knew who she wanted as her very first guest. ‘I had to have Rock as my first guest, so I called him and he said ‘I’ll be there. You can count on me’’. He was her dear friend on which she could rely. Despite his frail and fragile health he was indeed there for her and supported her. Seeing him that way was very difficult for Doris. All she wanted was to make chicken soup for him and nurture him back to health. ‘At first I didn’t know who he was, I looked at him and was almost in tears. He was so thin, just gaunt. It was just unbelievable. But we walked and laughed together. He was so seriously ill, but he was still funny. It just about put me away – it’s so hard to be funny when you know what’s going to happen’.

‘I lost one of my dearest friends, and I still miss him so much’ (Doris Day, TCM tribute)

According to a Vanity Fair article (2008) a Hollywood executive declared Rock and Doris ‘The greatest box-office team in the history of the industry – greater than Mary Pickford and Douglas Fairbanks, Pola Negri and Rudolph Valentino, greater even than Greta Garbo and John Gilbert. What these two have that the others lacked is a sense of humor. They make sex funny – not tragic’.

When asked, Rock said he didn’t really know what makes a movie team. ‘I’d say first of all, the two people have to truly like each other, as Doris and I did, for that shines through, the sparkle, the twinkle in the eye as the two people look at each other’. Doris supported the same in her interview with People magazine, ‘I think the reason people liked our movies is because they could tell how much we liked each other. It came across that way on screen. He was a good friend’.